Few days before LEGOLAND Dubai officially opened its doors to the public, we fortunately had the privilege to see it first.

Thanks to my cousin who gave us complimentary tickets, we didn’t have to wait long to experience the “awesomeness” of this world-class theme park 🙂 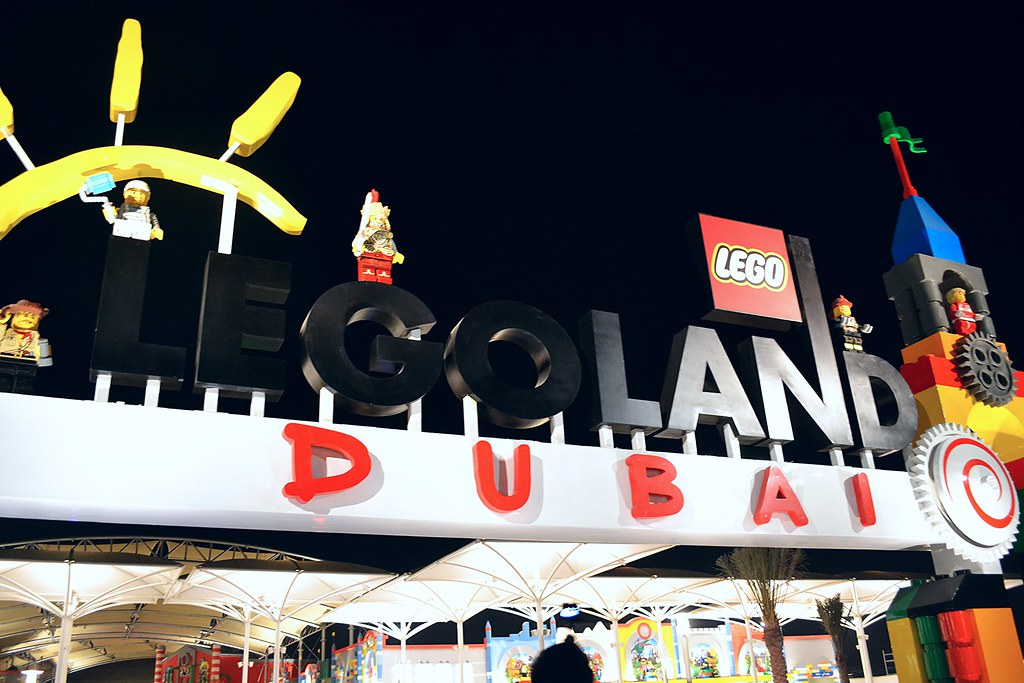 P.S. This post will not be a review, hence, not much details. If you want to know more, please click here: Dubai Parks and Resorts or here: LEGOLAND Dubai 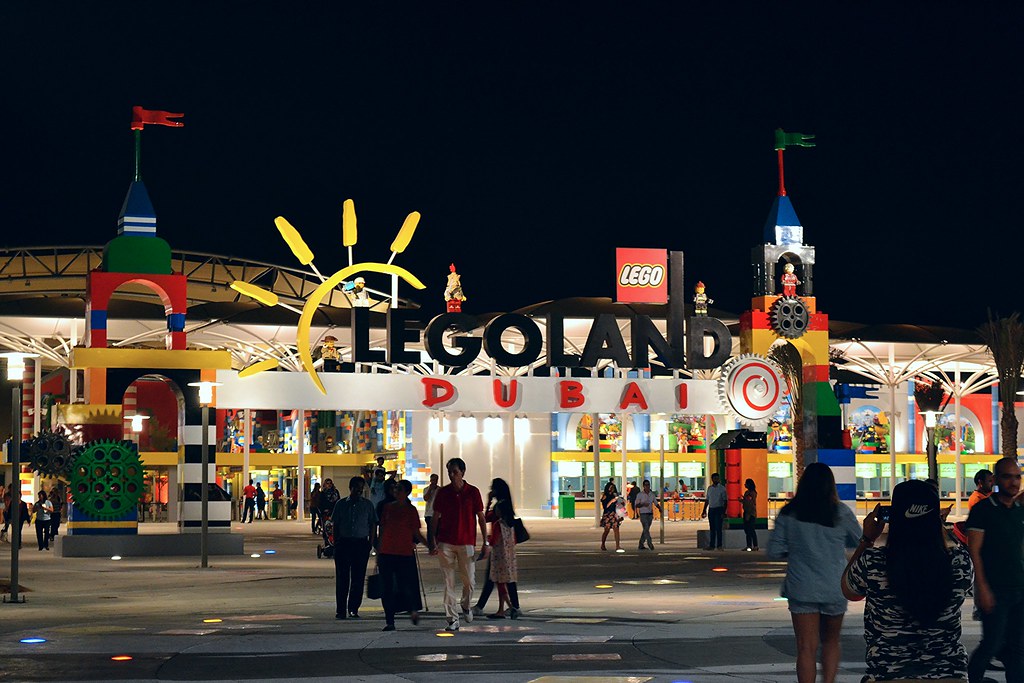 We went there on a Thursday and since it was a working day, we only reached LEGOLAND at 8 pm.

That meant we only had less than 2 hours to explore. 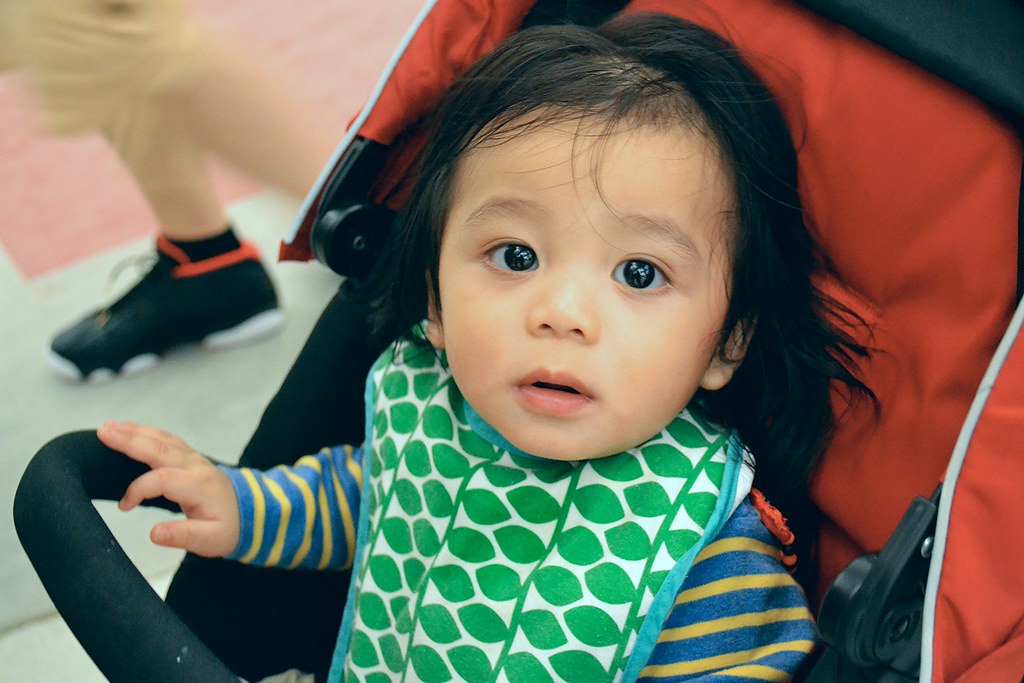 First to welcome guests are these Lego shops… 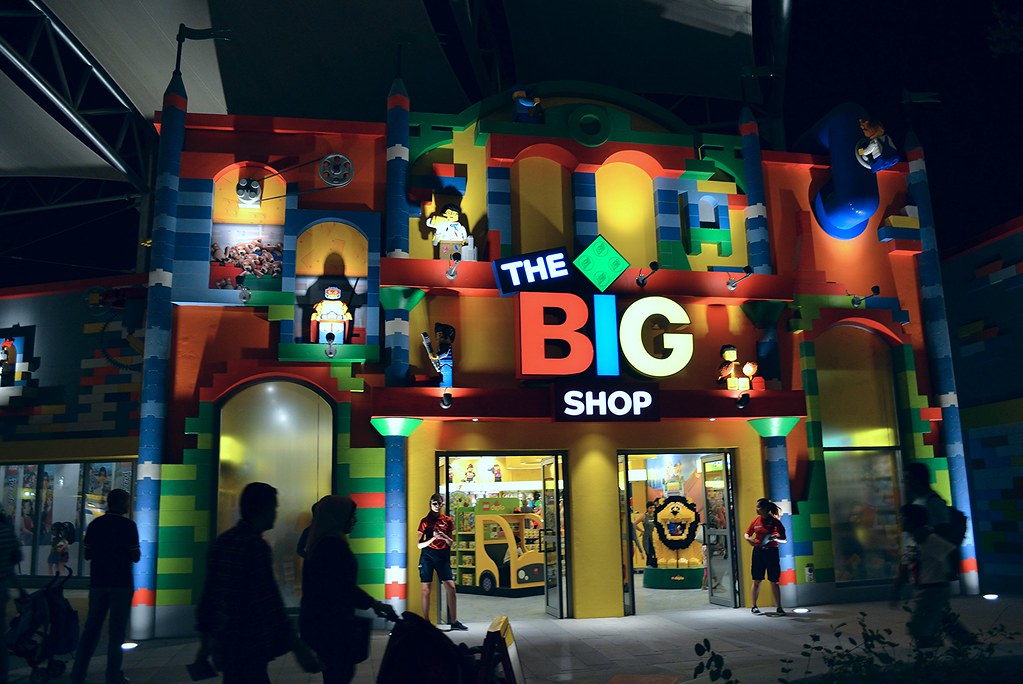 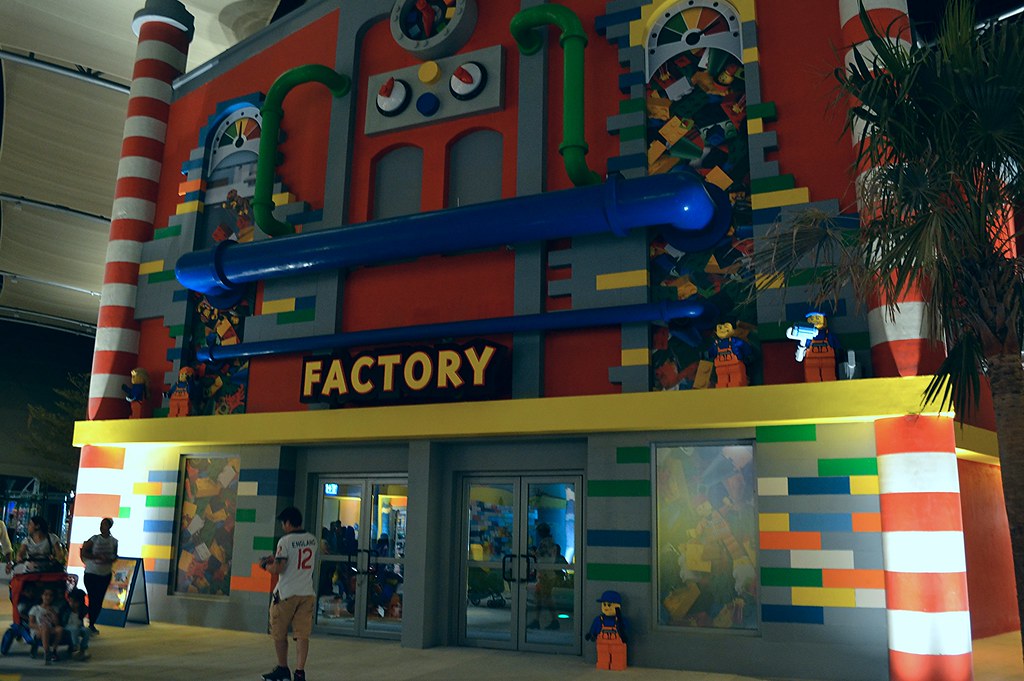 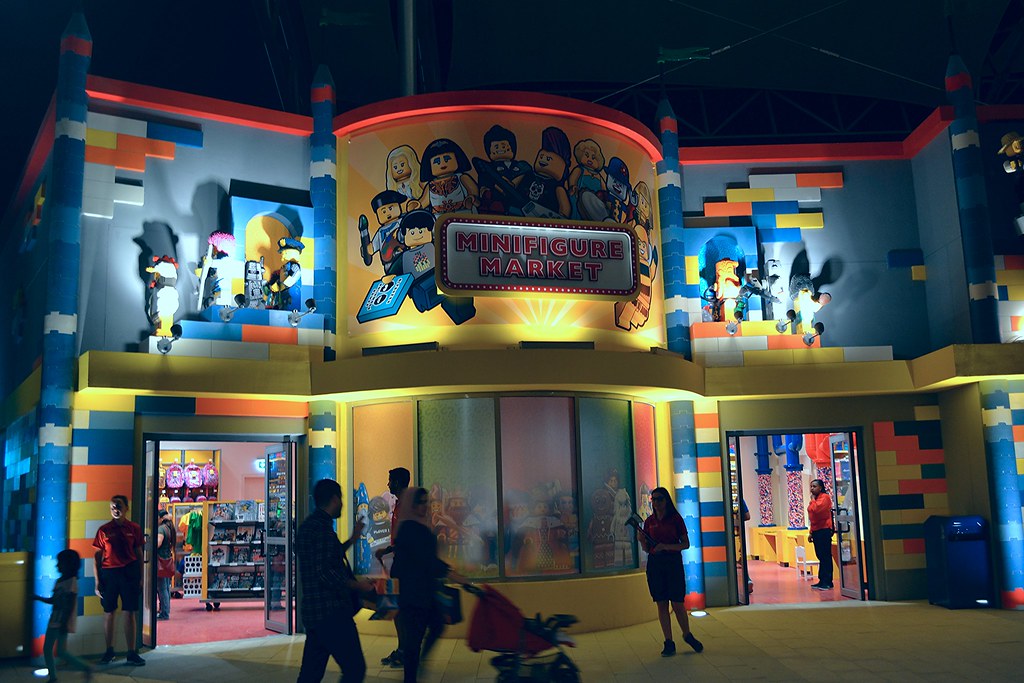 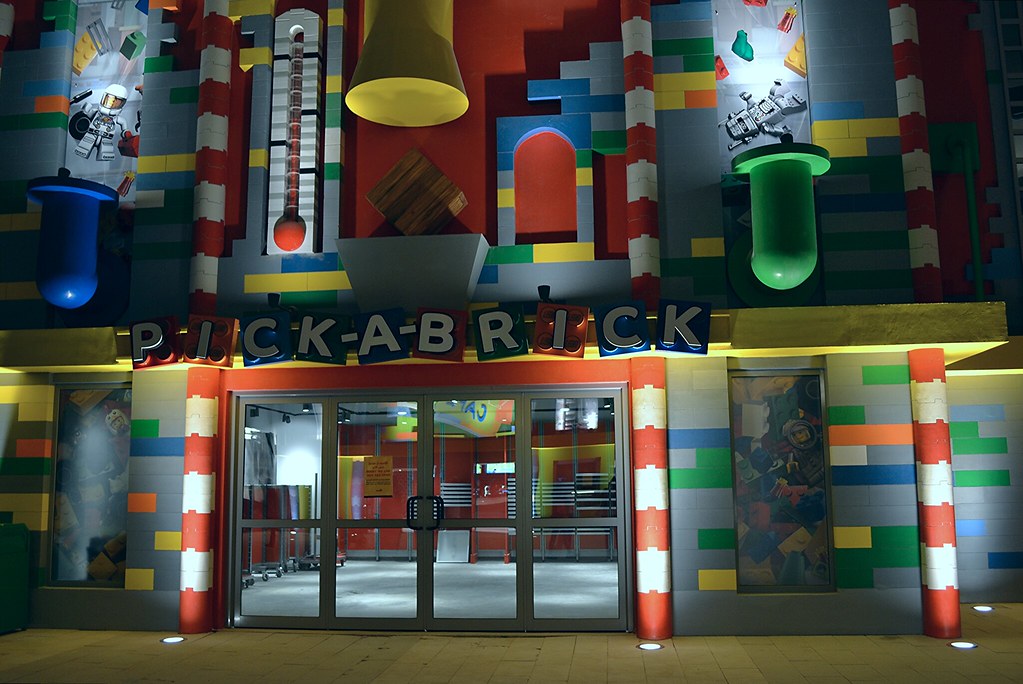 Then we entered MINILAND…

Of course, since we were in LEGOLAND, almost everything was made of lego pieces! The attention to detail was nothing but amaaaazing! 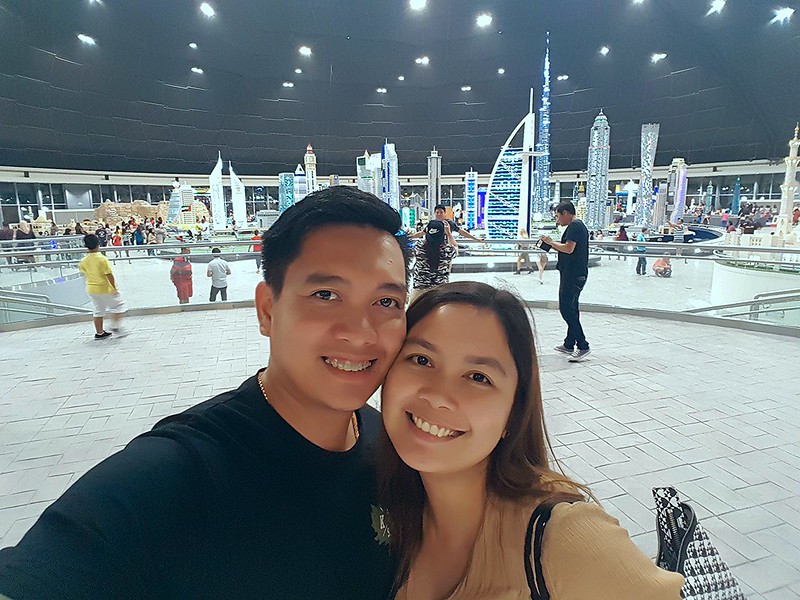 All the structures behind us were made with millions of lego pieces!!!!

My favorite of all was this Dubai Metro replica with fully functional miniature trains. Galing! =)

(P.S. Watch the video at the end to see it in action) 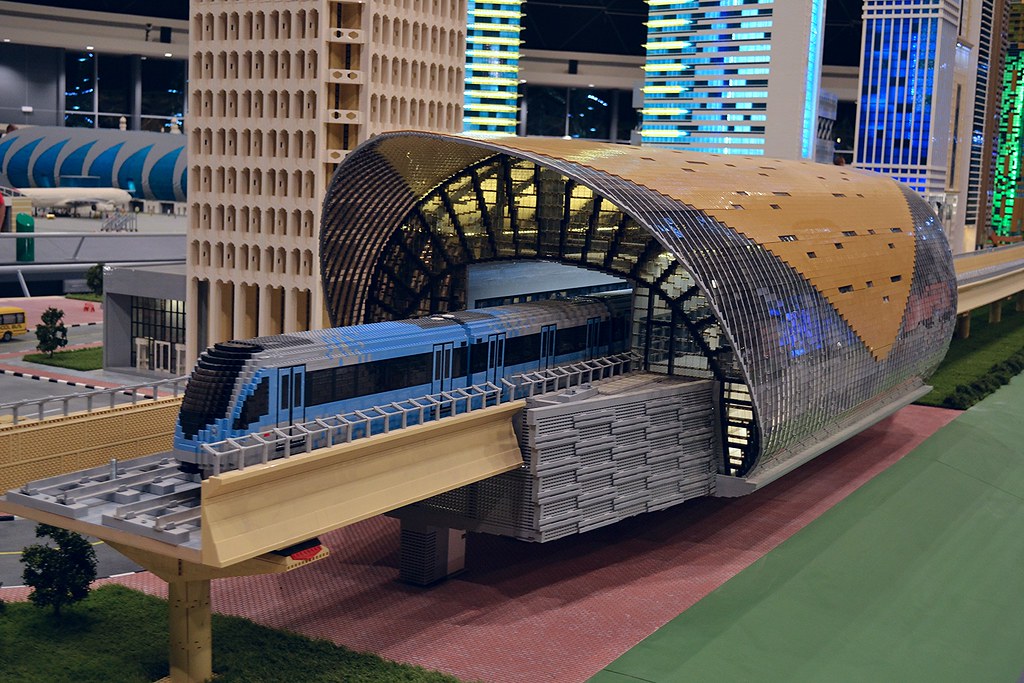 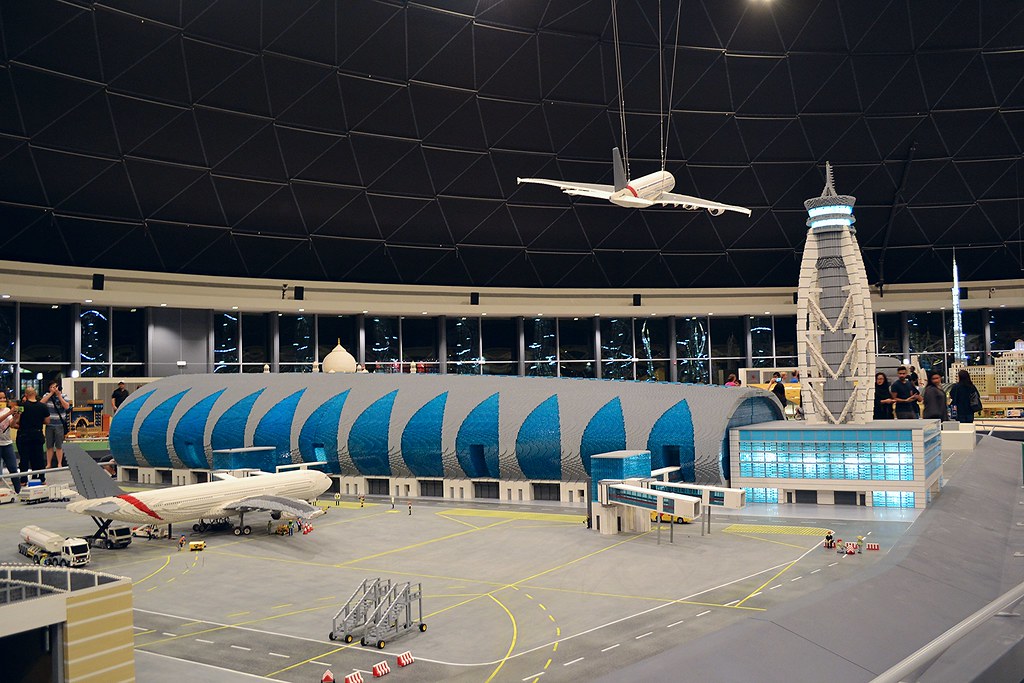 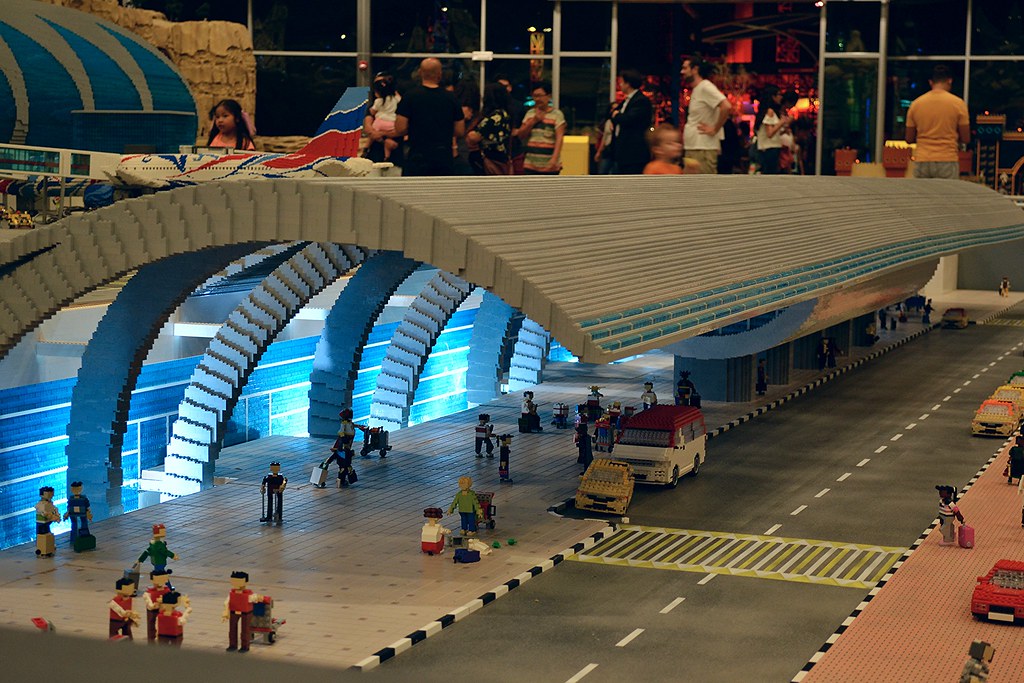 Of course, the ever mighty Burj Khalifa stands out from the rest (literally =)) 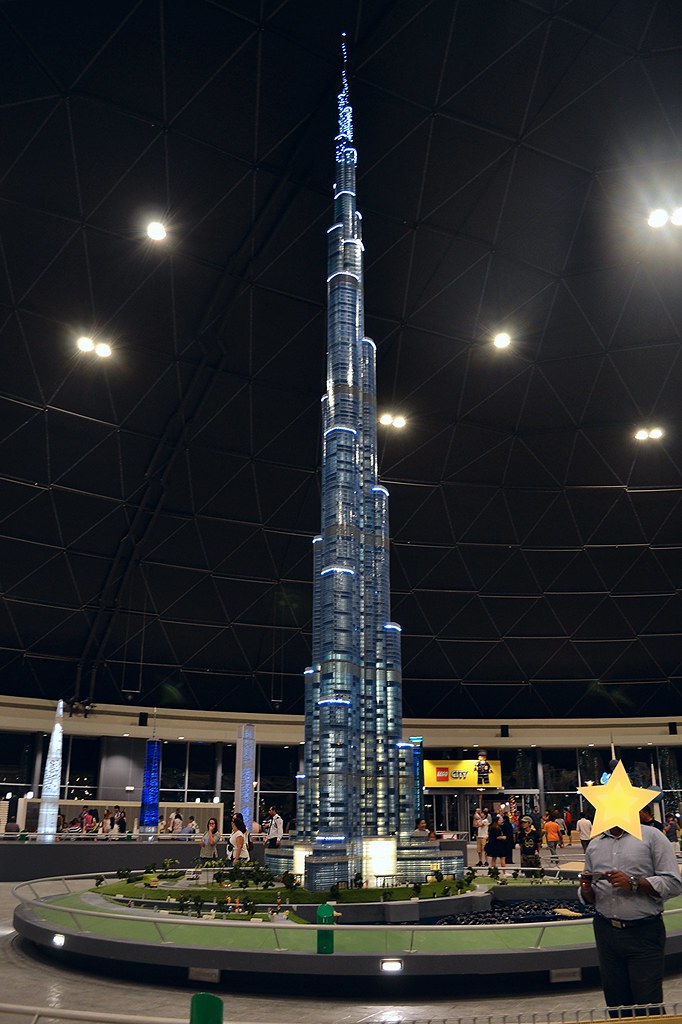 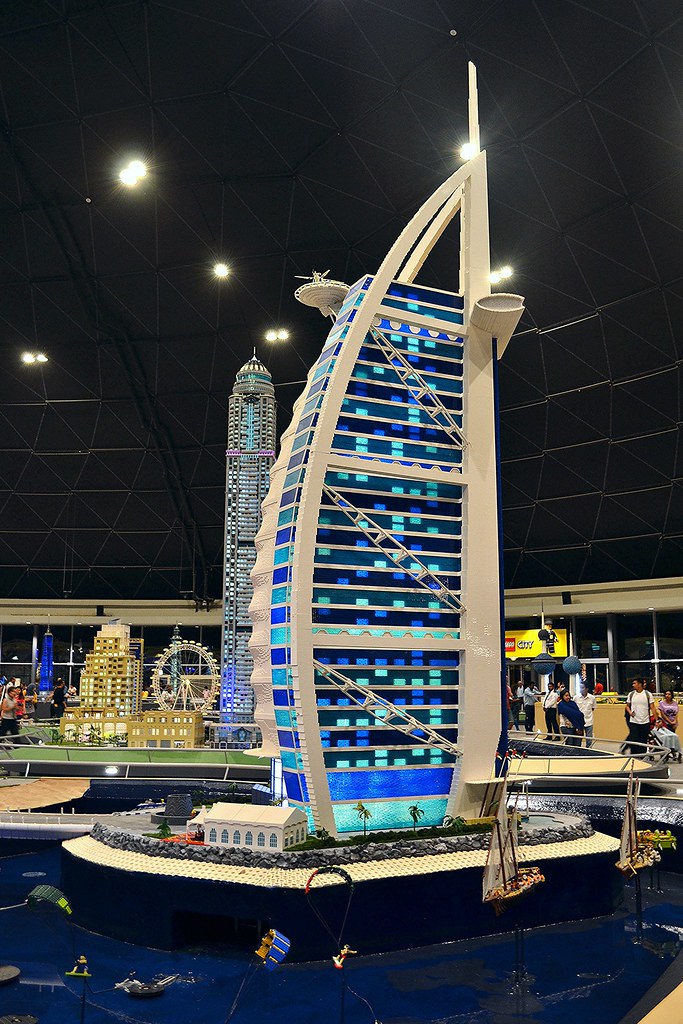 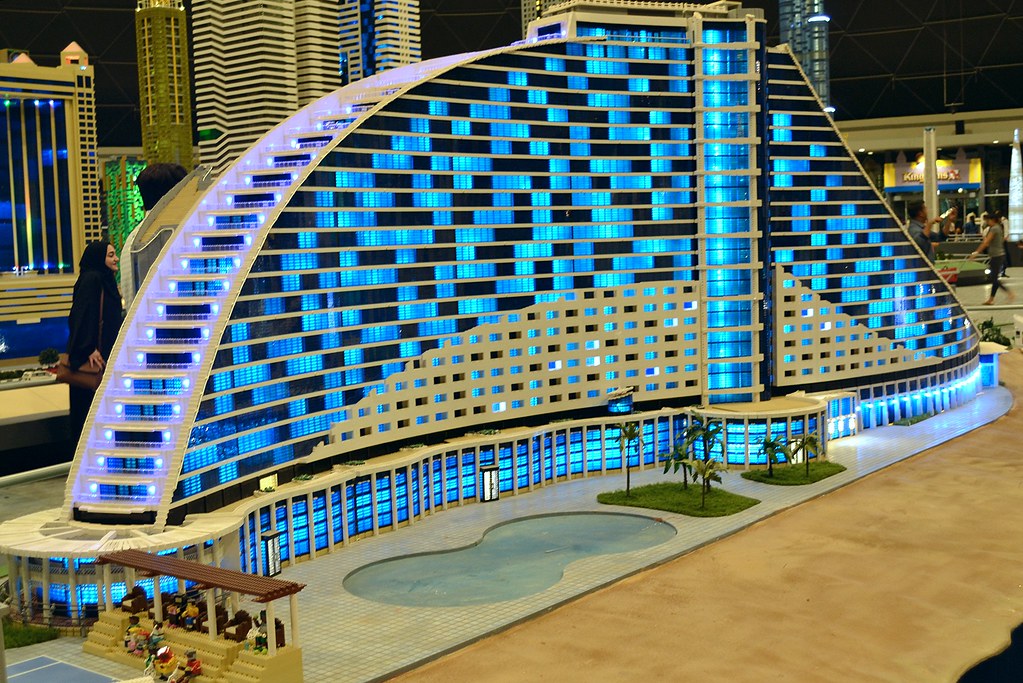 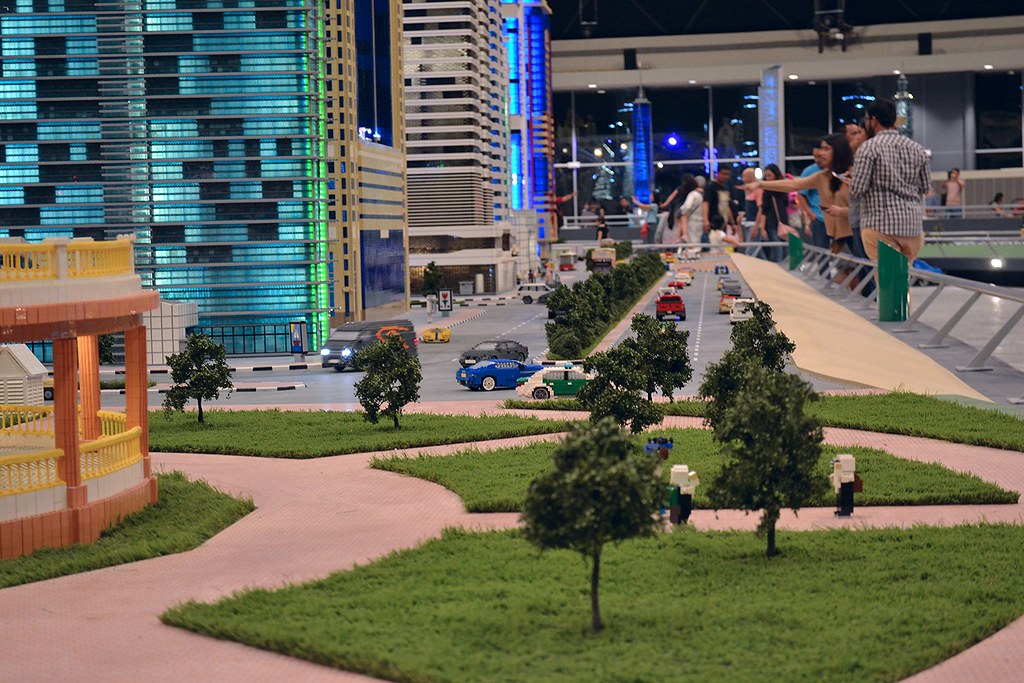 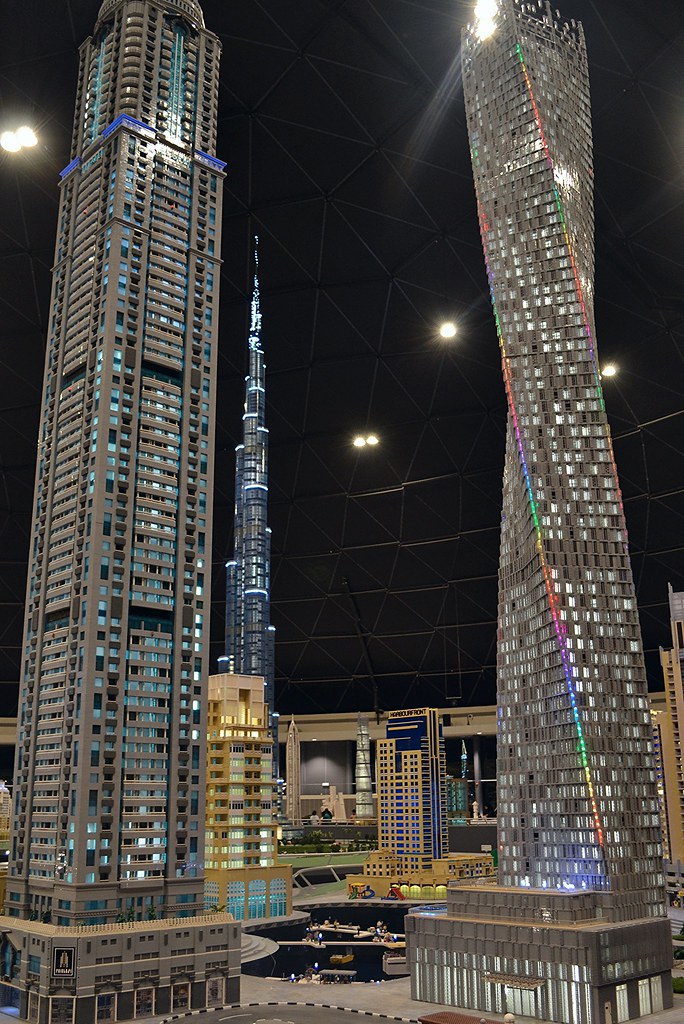 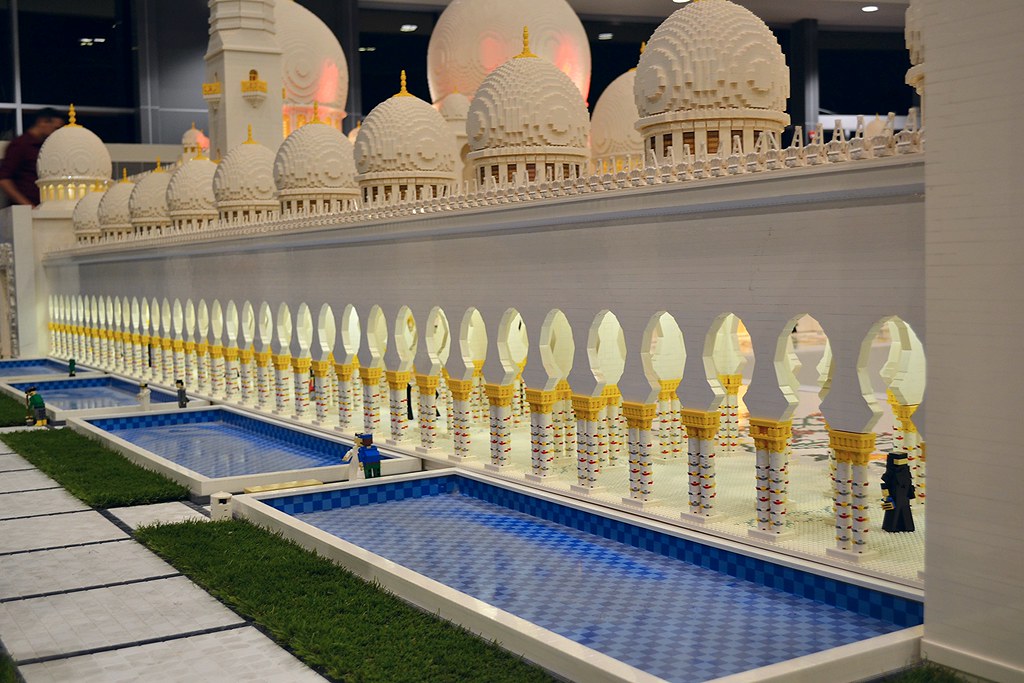 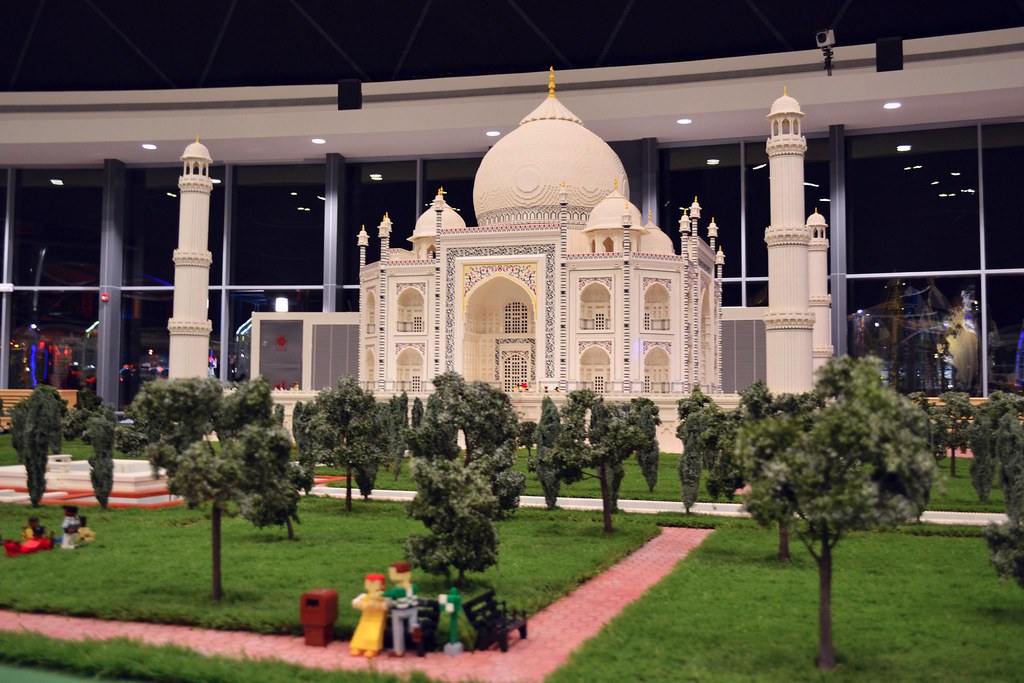 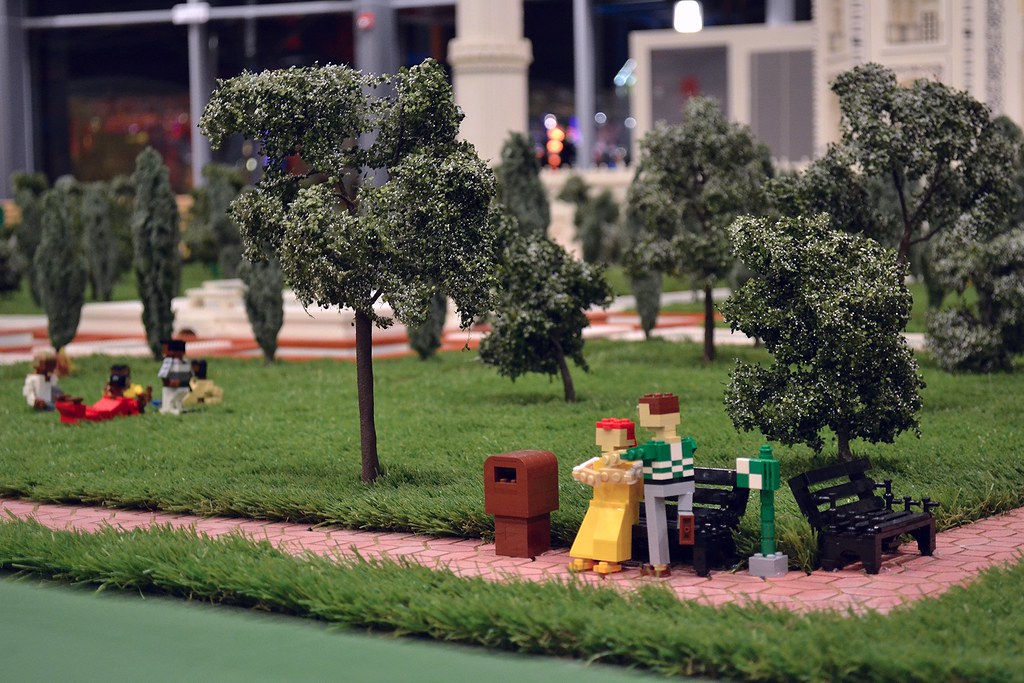 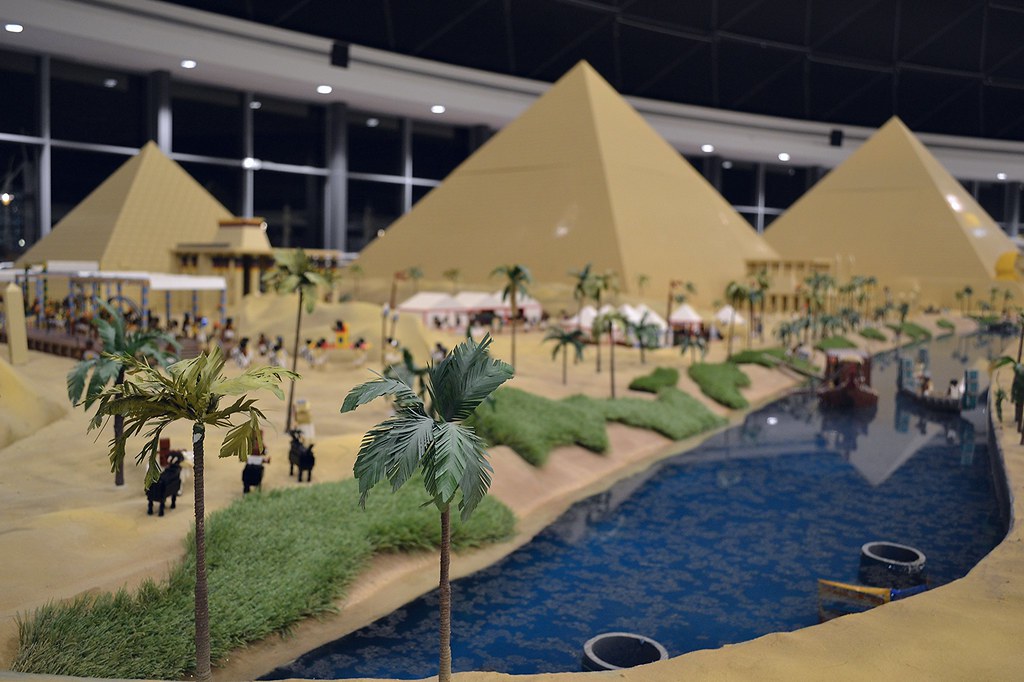 By the time we emerged from Miniland, most of the rides were already closed. Too bad we missed the 4D cinema, roller coaster and all other attractions. Hay, if we arrived earlier, we could have explored & experienced the other areas like Imagination, Adventure, Kingdoms & Lego City. Sayang!

Anyways, since everything else was closed, we just walk around and took photos. 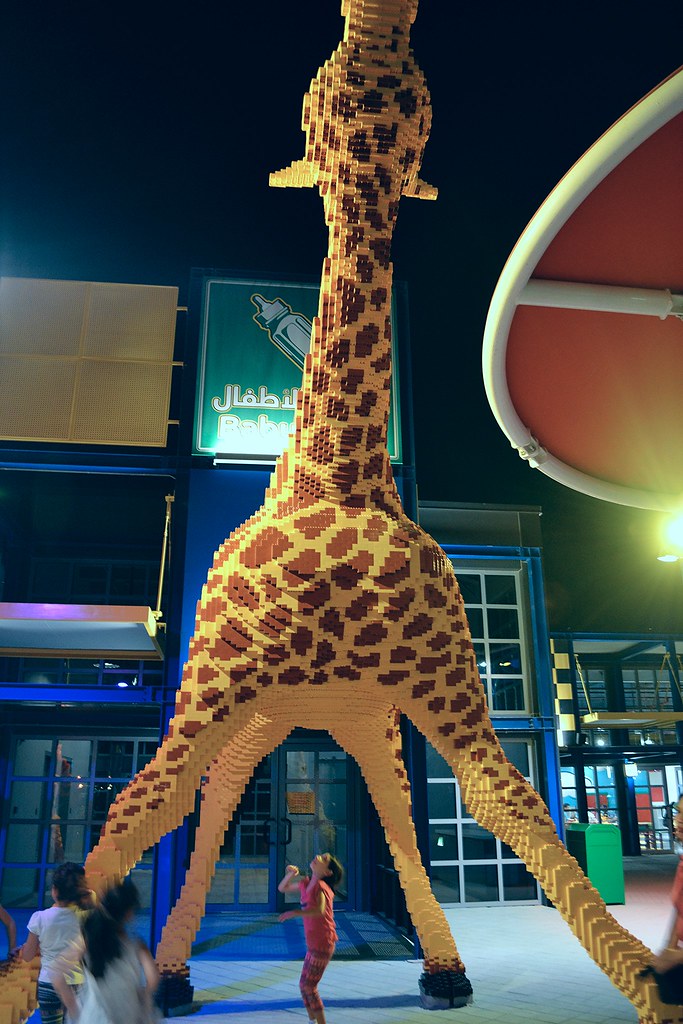 This life-sized giraffe was made with thousands of lego bricks!!! 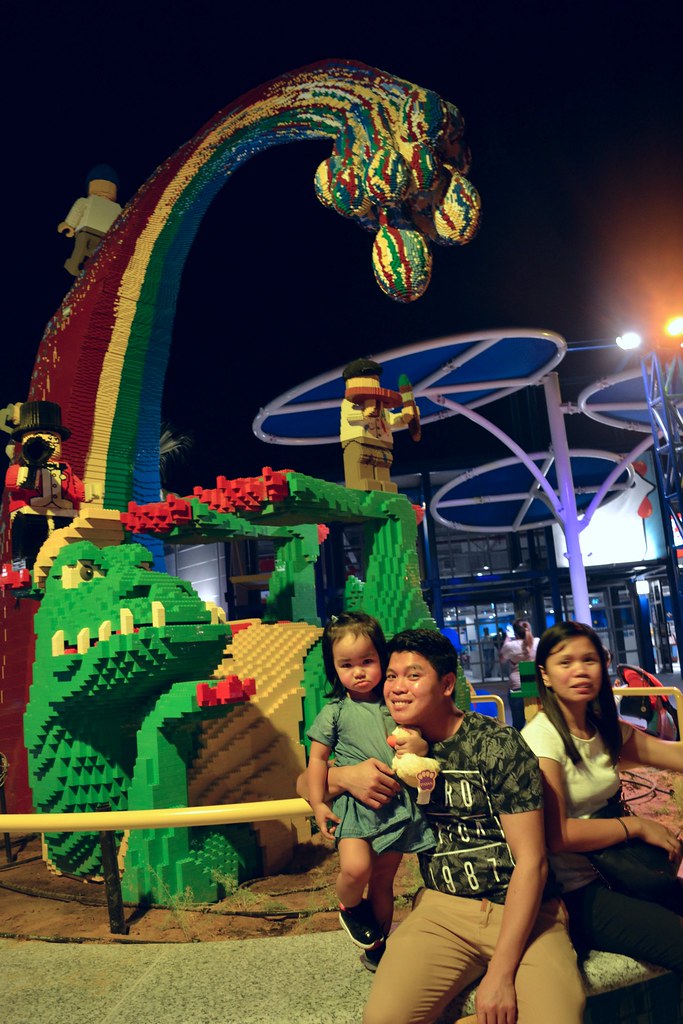 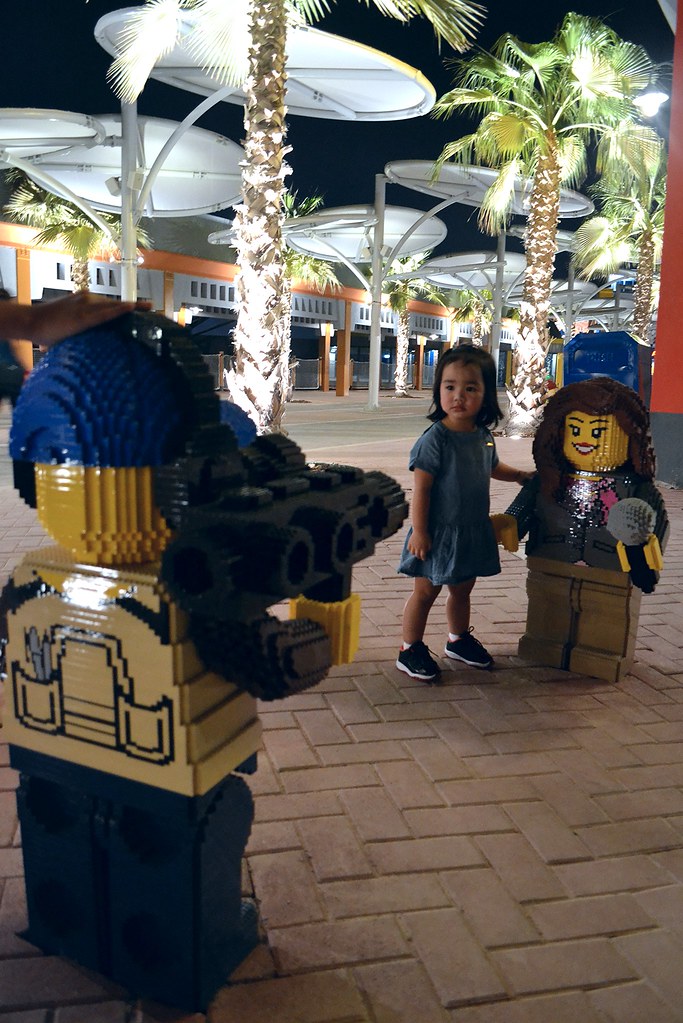 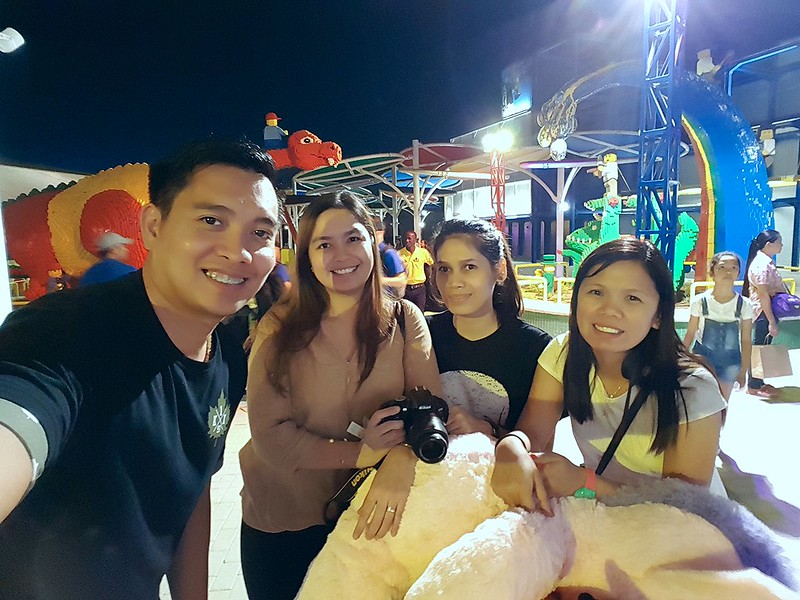 To be honest, we didn’t have lego when we were kids but we still had an awesome childhood =)

It didn’t take a while to circle the whole place and before we knew it, we were back to Miniland. 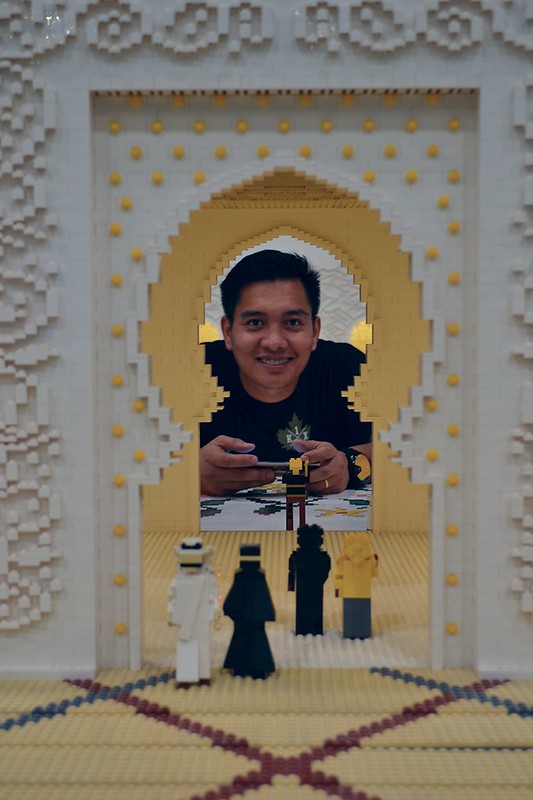 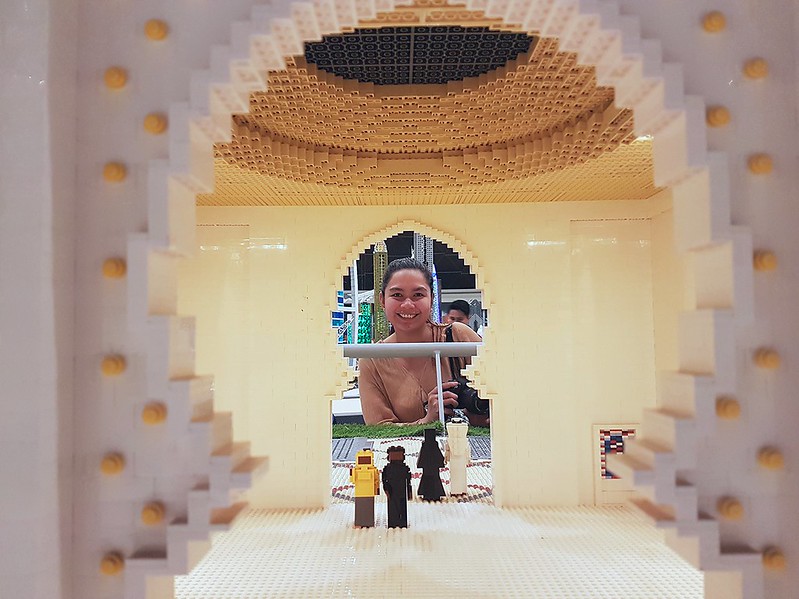 Thanks again to Relly for our free tickets! 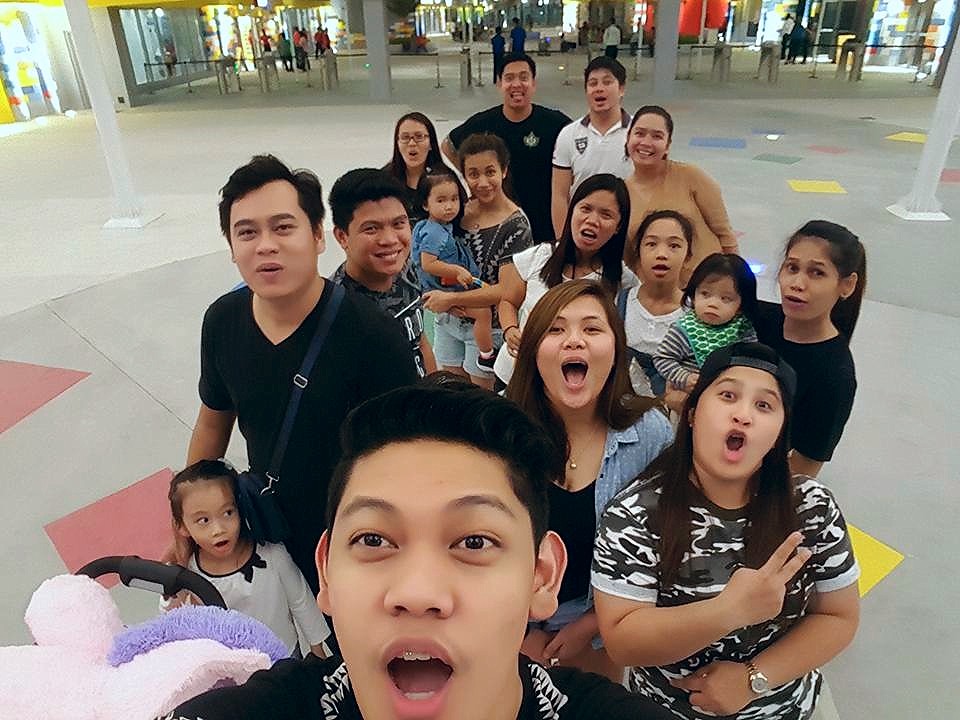 Watch our LEGOLAND tour below. Enjoy!

(Thanks to dear husband for this ‘awesome’ video!)