Today marks a very special day as it is our little Gab’s 7th birthday. I asked him yesterday if he wanted something for his birthday…

In July 2008, I came home from Baguio City for my weekend break. It was then when I met Gab for the first time. He was already few months old and not so tiny anymore. I was smitten right away specially when I saw him smile for the first time.

Then from there, we watched him grew. From the time he learned to walk, talk and play, up to his first day in school. After seven amazing years, Gab has somehow grown to be such a respectful, smart, and sensitive boy. He never forgets his ‘po’ and ‘opo’ specially when talking to other people. He remembers things so brilliantly and is a fast-learner too. In fact, he still excels in school despite his poor eyesight. And now that he is seven, all I could say is WOW! Just like that, we no longer have a baby. He is now a big boy!

This was few days before he turned two 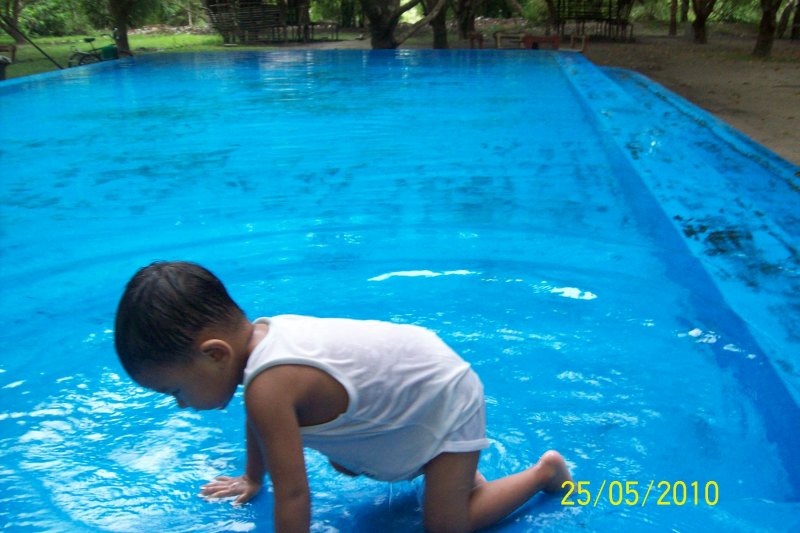 Gab during his 2nd birthday 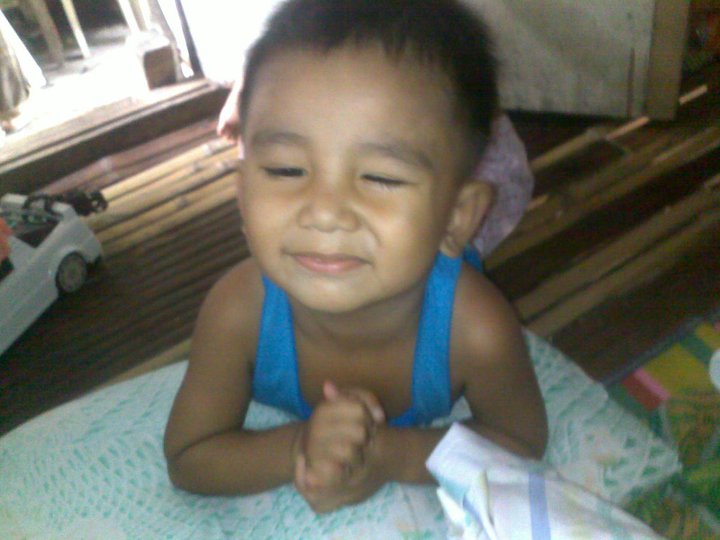 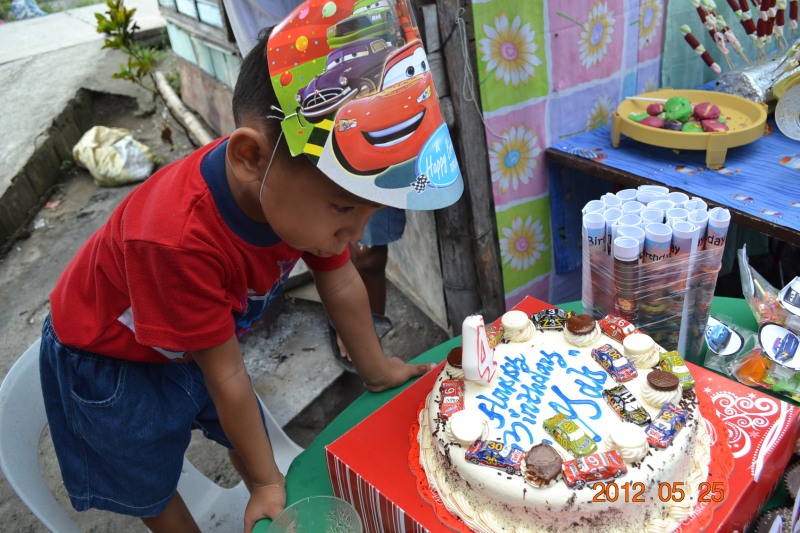 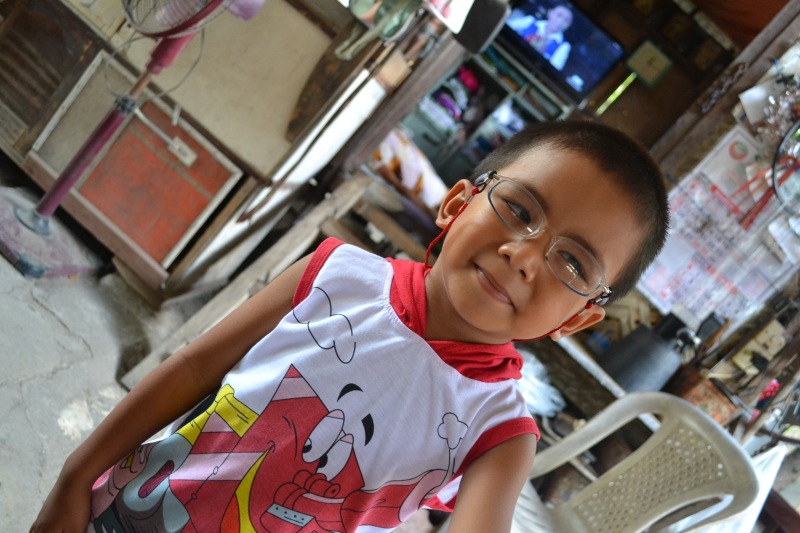 Gab during his 6th birthday

Gab in March 2015. Few months before his 7th birthday

Unfortunately, I won’t be able to give him a big party today so let me just tell you how we surprised him on his 6th birthday last year.

Since our PH vacation covered Gab’s birthday, we decided to throw him an intimate surprise party (only with the family). Since it was a surprise, we pretended to have different plans and make him think we forgot his birthday. Gab was actually crying because we told him we were going somewhere else and he would just stay home with Ian. Imagine how bad he felt that time. Lol! Anyway, the rest of us went ahead to the resort nearby and set-up the tables and gifts.

FYI, Gab loves cars so much so deciding the theme was easy peasy 🙂 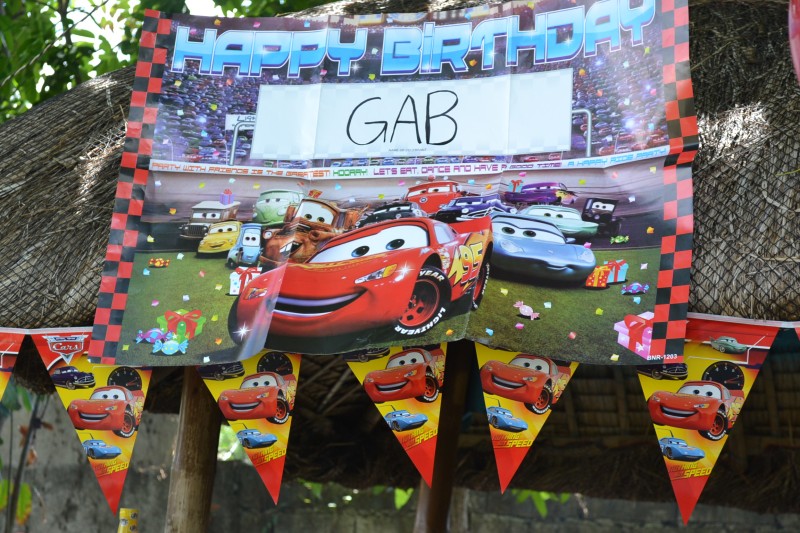 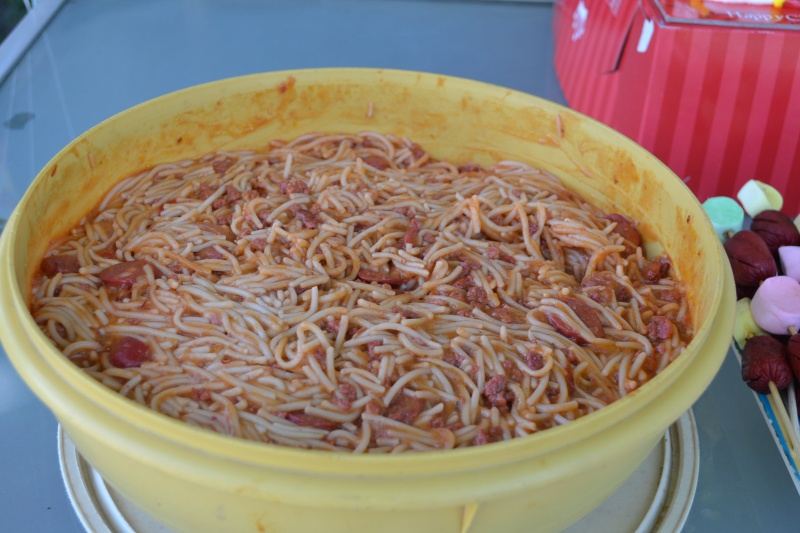 Gab arrived after some time and was surprised to see everyone! He went around every table while excitedly exclaiming, “Wow! and Ito ang pinakamasayang birthday ko!” O diba, sulit ang pagod! 😉

Before he was allowed to open his gifts, we let him blow his birthday candle first.

Then the gifts. What I did was shop for various stuff and wrapped them separately so he would think that everyone has given him something.

Yay, so many gifts. He is definitely loved!

He was so confused on which one to open first. Syempre, the biggest present muna!

Cars themed director’s chair. He loved this one so much, he used it right away!

Mommy’s given him a school bag.

Some shirts from Ate Gena

A toy from tatay. His favorite 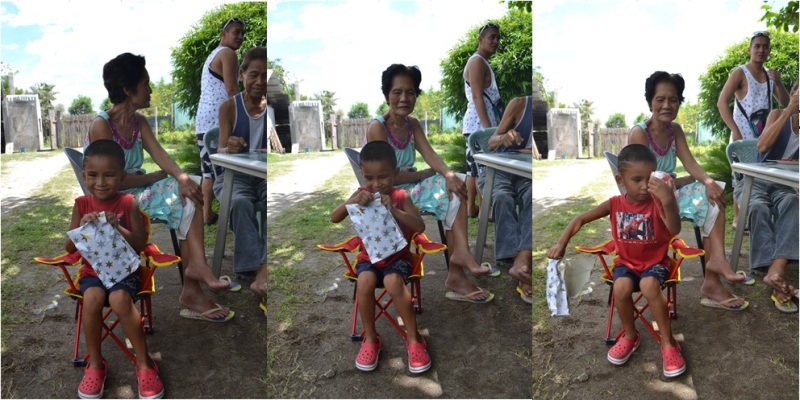 A water jug from nanay. Of course, cars themed!

Gab was smiling all throughout and kept saying thank you to everyone. He surely felt special that day.  Of course, thanks to his awesome guests who made the party even more spectacular. I am sure he won’t forget his 6th birthday! 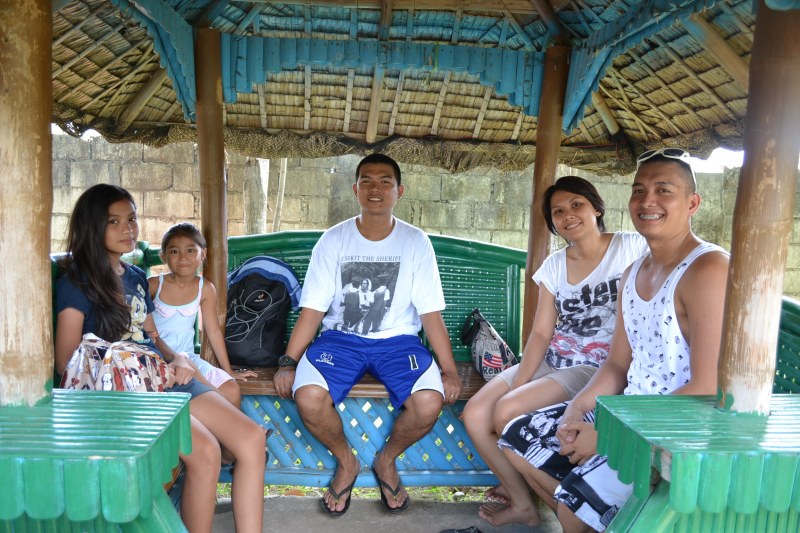 Again, to our dear little Gab, happy happy birthday and we love you!!!